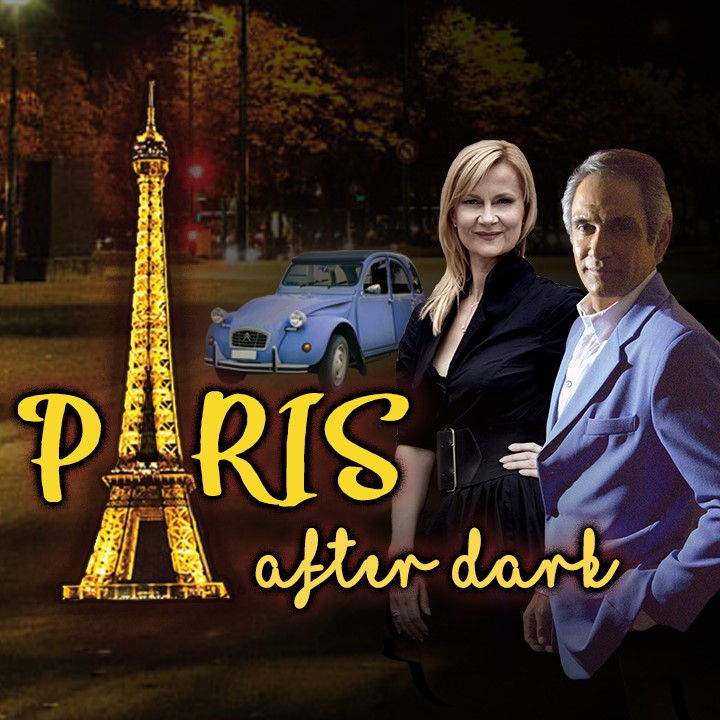 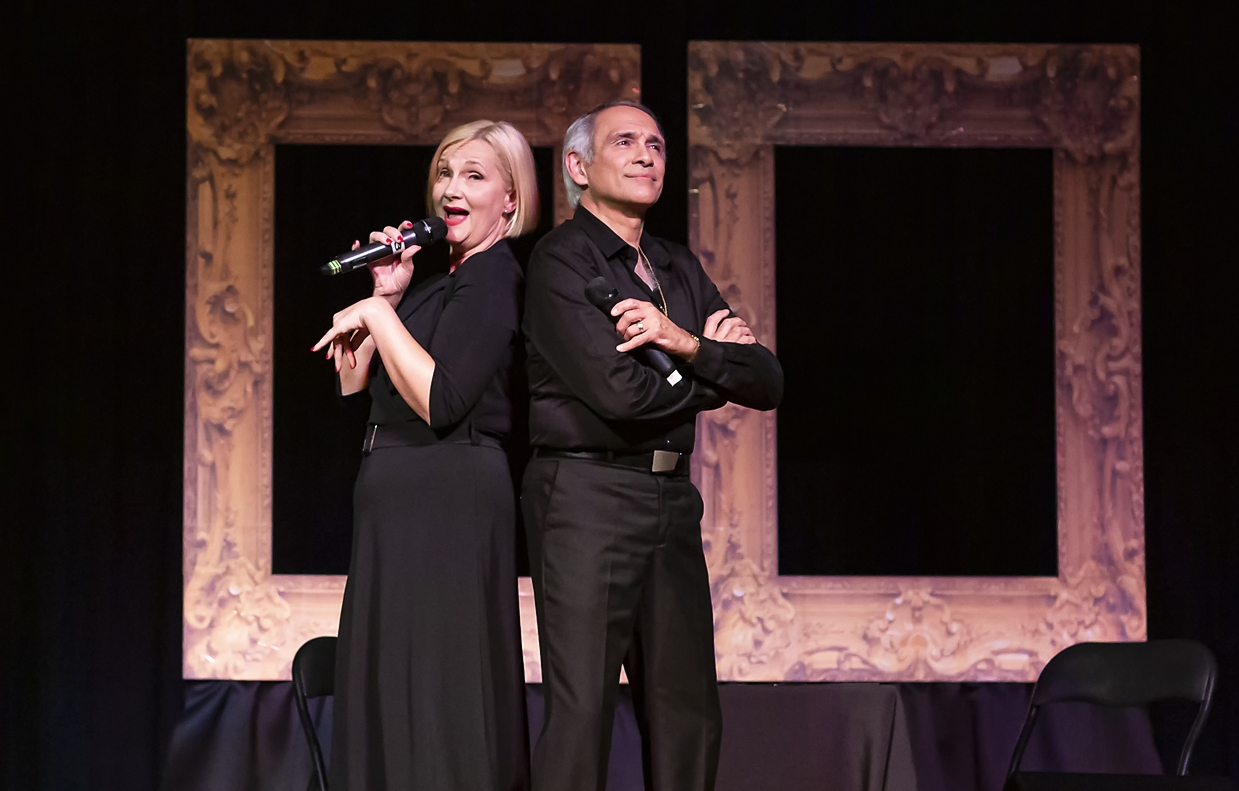 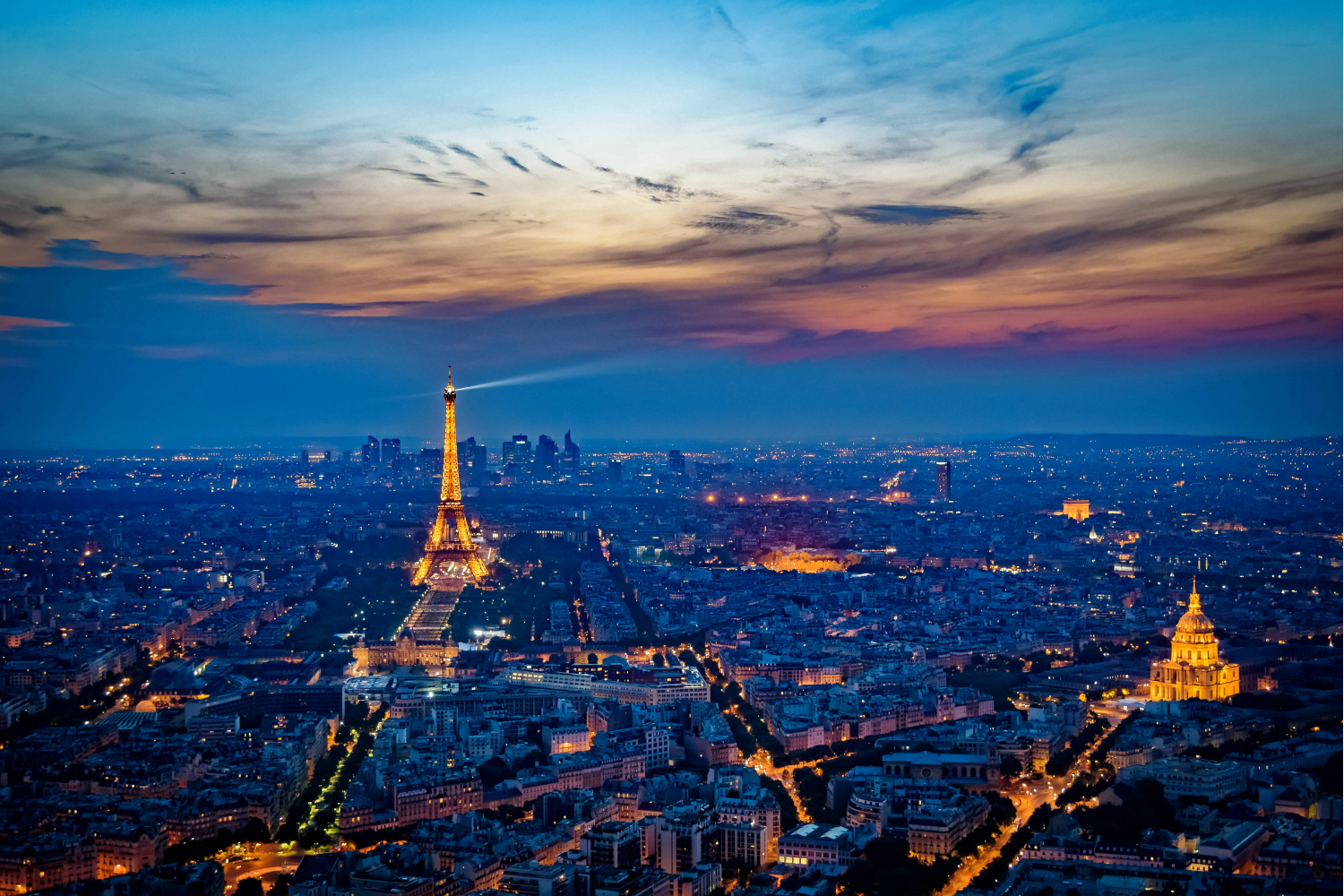 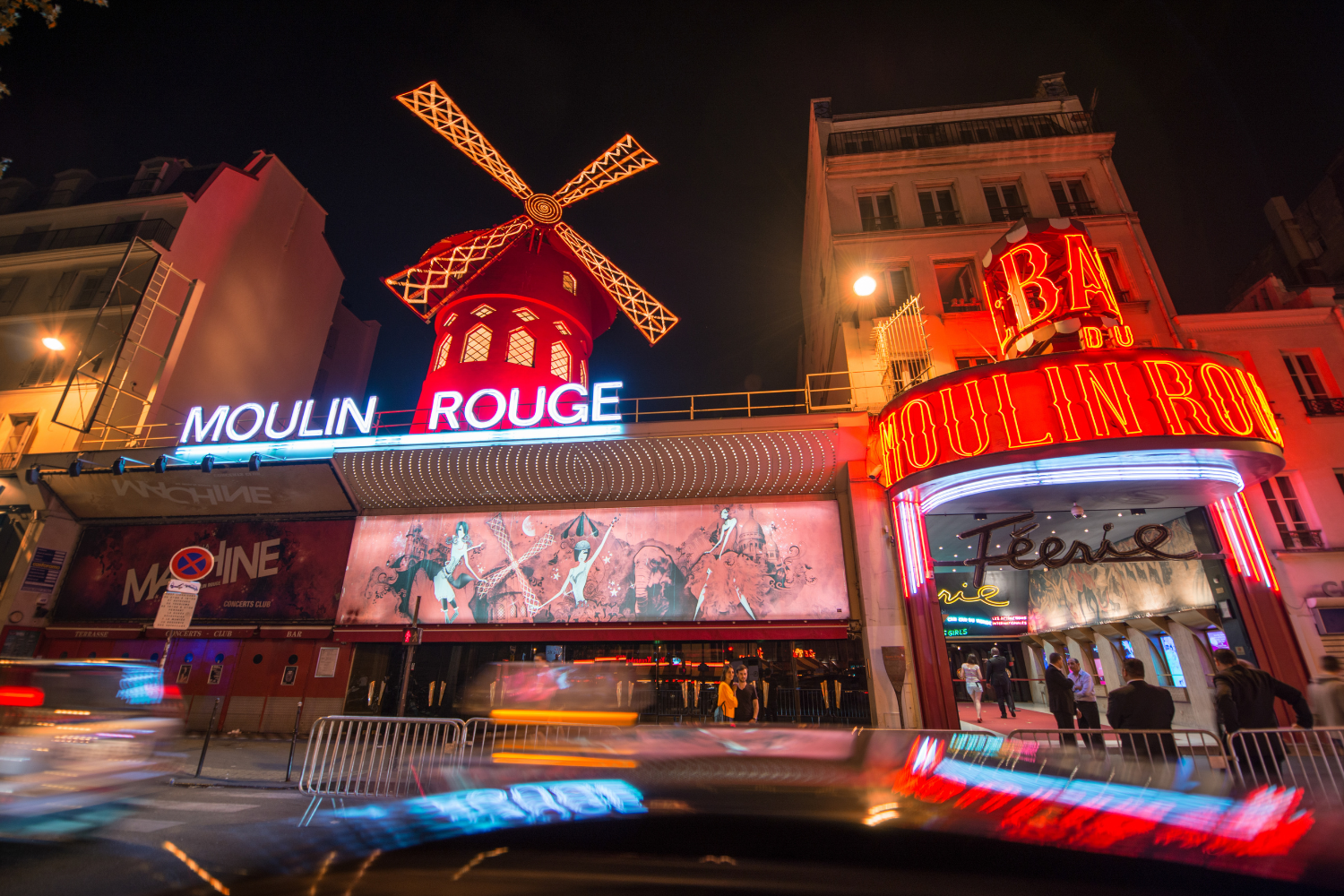 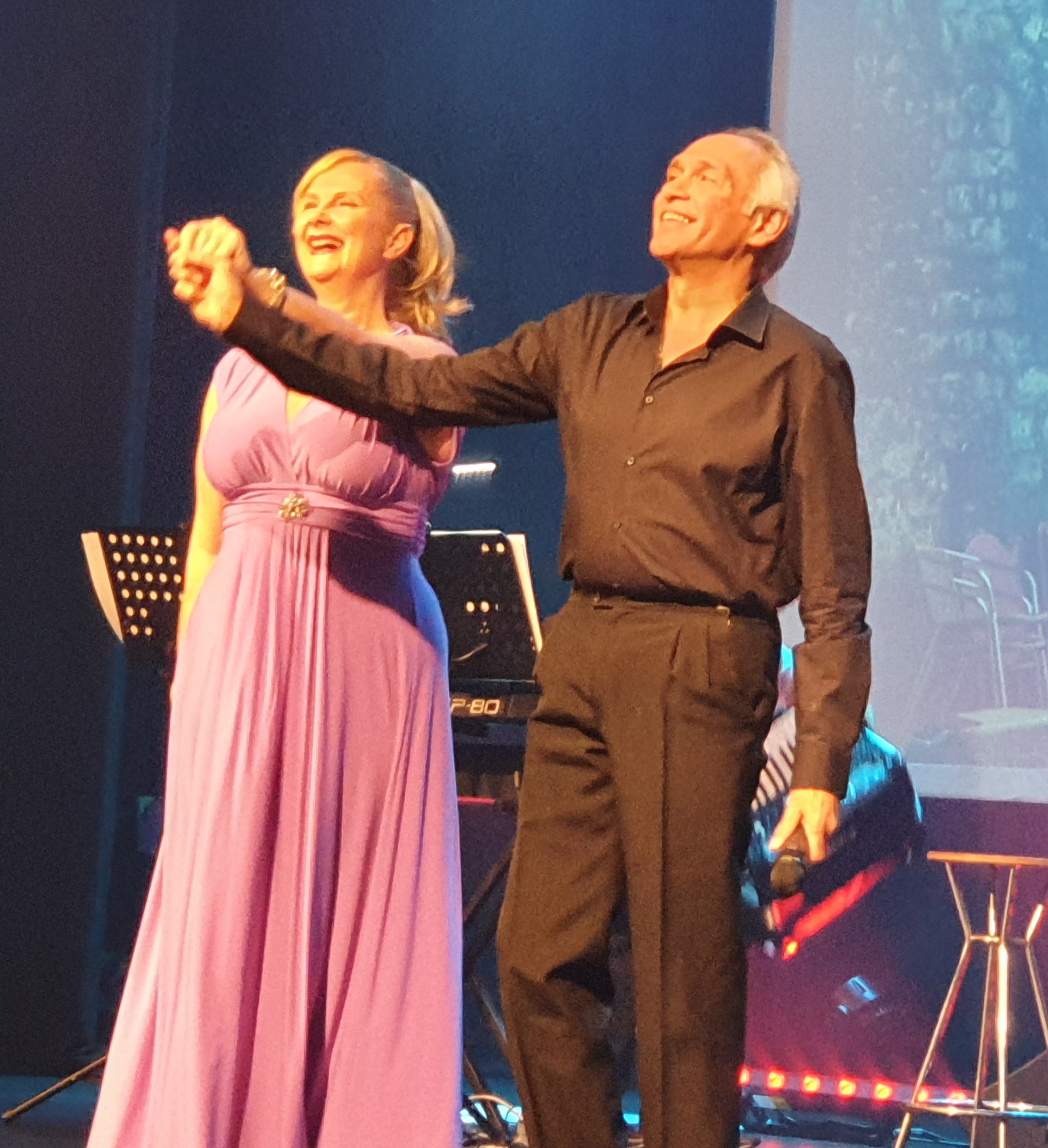 Bringing a little slice of France to the Mudgee Region, join in the fun of French cabaret with the award-winning entertainer Milko Foucault – Larche and Parisian born leading lady, Corinne Andrew!

No passport required, travel to the city of lights with Corinne & Milko along the Avenues and Boulevards of Paris, to the romantic sounds of some of the most famous ‘chansons’ of all time. Held at the Prince of Wales Opera House in Gulgong, immerse yourself as PARIS AFTER DARK delivers the enchanting spirit of a true Parisian party!

Award-winning entertainer Milko Foucault – Larche has joined forces with Parisian born leading lady Corinne Andrew to create this new stage Cabaret celebrating the essence of French popular music. With his command of the French language, Milko has emerged in recent years as the leading and most active ambassador of French popular music in Australia.

Parisian born, Corinne has been representing the French sounds of classic love songs around the world. She has spent most of her career performing as a principal singer + dancer in major entertainment venues throughout France, Europe, South East Asia + Japan.

PARIS AFTER DARK is an International French Variety Cabaret performed in English & French.

Overlooking the vineyard and the stunning Mudgee valley, Moothi Estate is the perfect spot to kick back + soak up panoramic views with delicious food, drinks + superb wine.

Experience true luxury at Mudgee’s unique fine dining restaurant at the Robert Stein Vineyard & Winery. With menu's that pay homage to the land, it's no wonder Pipeclay is at the top of every foodies list!

We’ve Got it Made

We’ve Got it Made is a quaint little store located in the historic town of Rylstone. Truly a ‘one-stop shop’ stocking everything from local produce to clothing +accessories, drop in today for the ultimate shop local experience!

Great quality rooms at a great country price! The Kandos Hotel is located right at the entrance to the main town of Kandos and your friendly hosts are Ray & Julie Odgers. Wake up to the tranquility of birds singing and the smell of a great country breakfast. True country hospitality.

Centrally located to Mudgee CBD and just 50 metres from Club Mudgee, Soldiers Motel is just around the corner from cafes, restaurants, pubs and boutique shopping, the perfect, convenient stay for your next getaway.