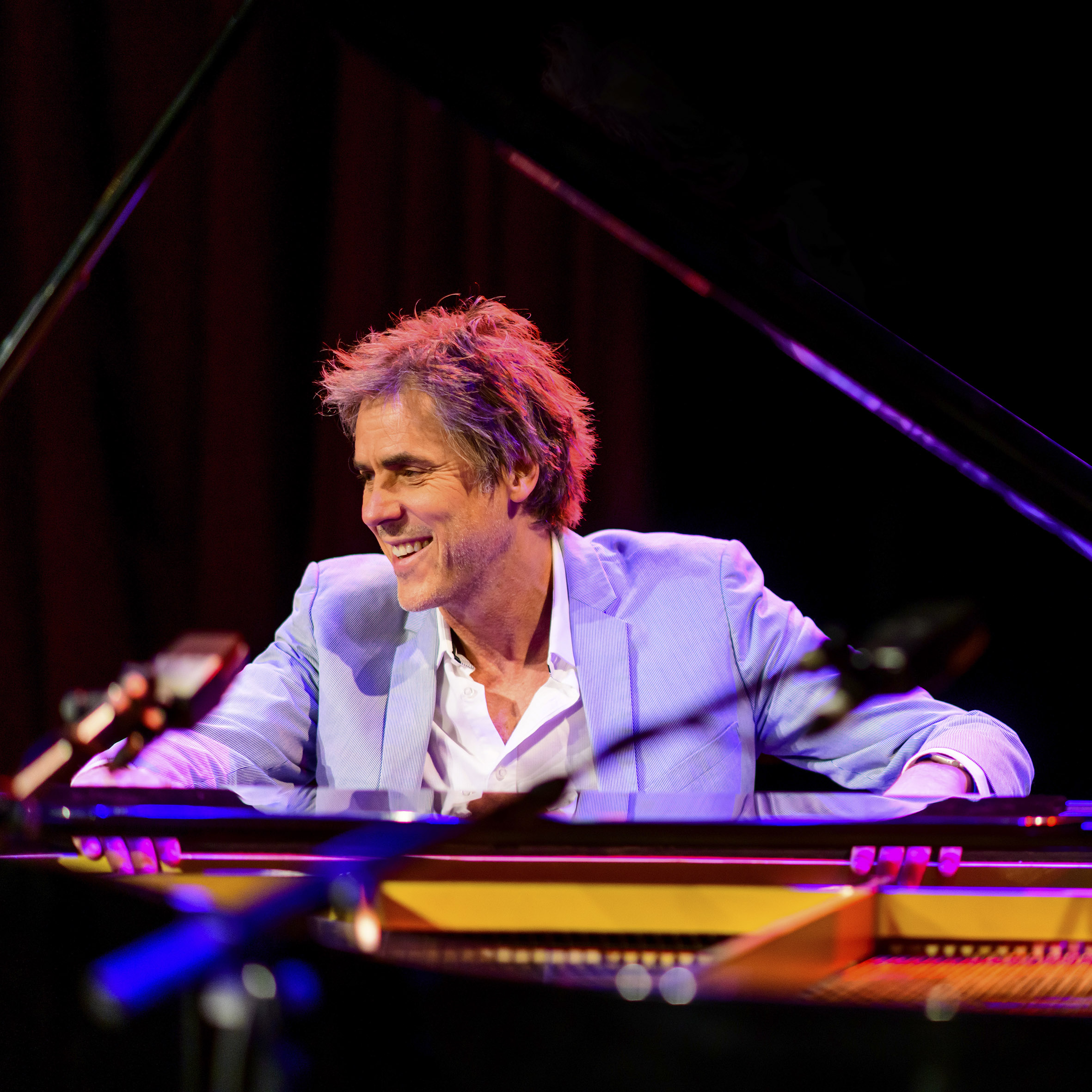 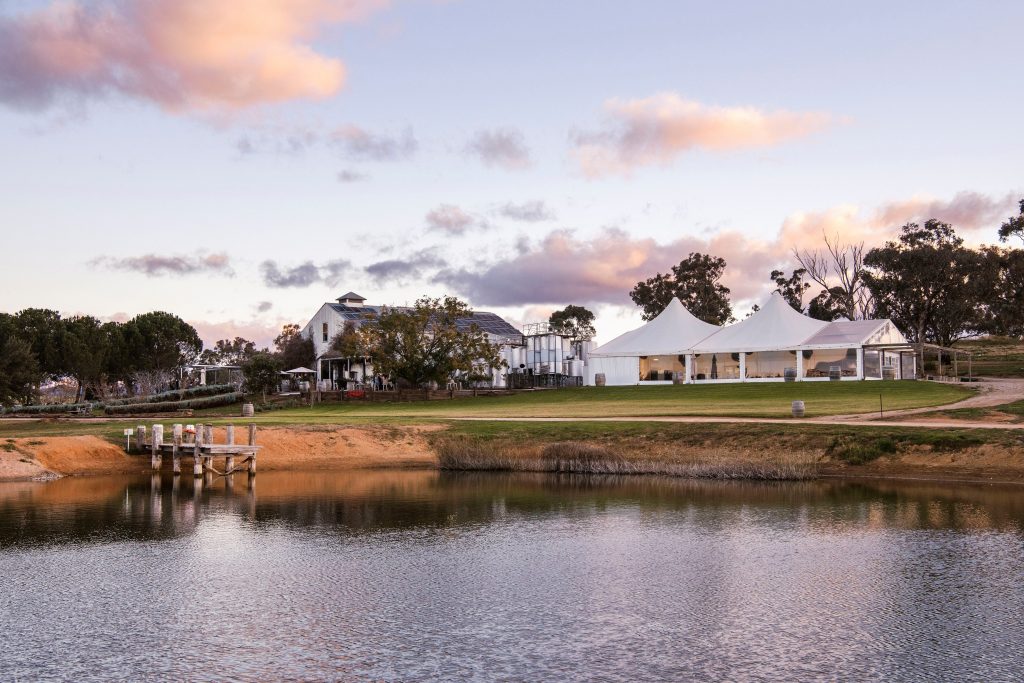 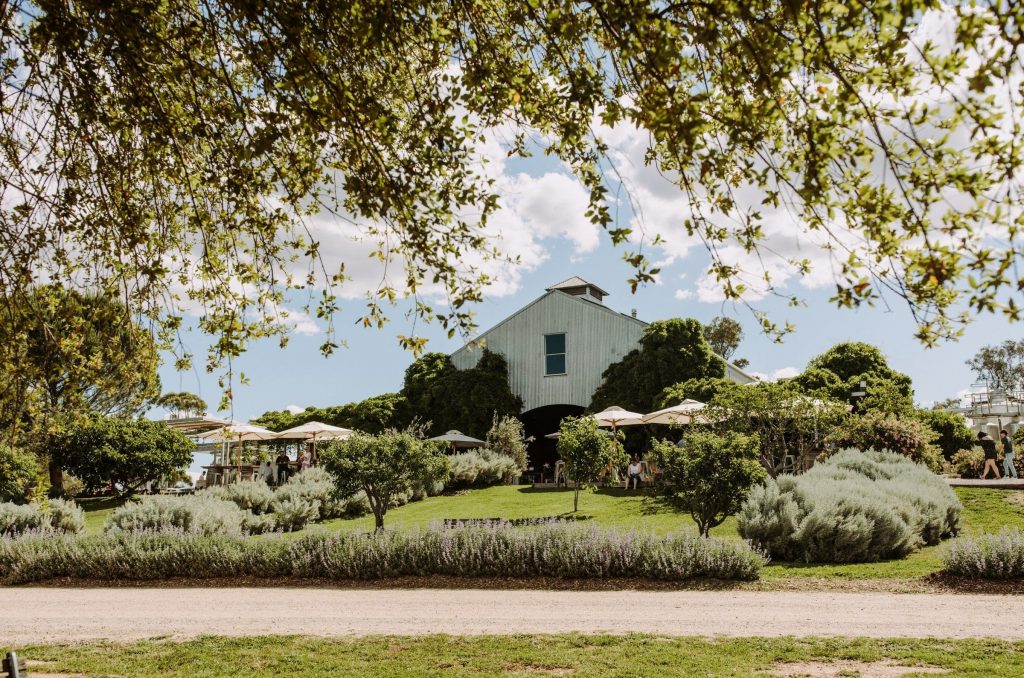 Enjoy an afternoon at The Pavilion with singer, songwriter and founder of The Whitlams, Tim Freedman.

‘Man about a Dog Tour 2021’ is Tim’s first regional solo tour, featuring a bunch of classics and a new single.

Whitlams’ catalogue is full of iconic urban tales, but their new song takes the boy out of the city and places him firmly in the country – driving through the hills to see a ‘Man About a Dog’, just as the drought breaks.

Tim will settle in with his piano to tell some stories, reinvent favourites like ‘Blow Up the Pokies’ and ‘No Aphrodisiac’ and play some tracks from The Whitlams’ forthcoming album due for release later this year.

Doors open at 4pm for a 5pm show start time. Tickets are $55 per person, including a glass of wine on arrival and a return shuttle bus from Mudgee town centre. The Lowe Food Store will be open for those wishing to enjoy platter style food with the concert, and a licensed bar will be in operation throughout.

Head to the Lowe Family Wine Co website to snap up your tickets now and reacquaint yourself with the repertoire of one of Australia’s most-loved bands.

Tim Freedman is the singer, songwriter and founder of The Whitlams, the ARIA Group of the Year in 1998, with six Platinum and Gold albums. His songs are well-crafted, world-wise stories with a distinctive Australian bent. His themes are diverse – from the historical (The Kelly Gang / Sydney Olympics / East Timor), to the political (Poker machines / Labor history), and the personal (love / booze / no aphrodisiacs). When he gets it right, he can sound like Randy Newman has joined Crowded House.

Tim’s solo performances are renowned for their wit and melody, as he strips back the Whitlams’ catalogue to a delicate piano and the unaffected tenor of his voice .

The Whitlams’ last album was the Gold certified “Little Cloud” back in 2006. So, it is no surprise their loyal fans are excited at the prospect of a new album in 2021.

The first new track is “Ballad of Bertie Kidd”, a six-minute crime caper which tackles an obscure episode in the career of one of Australia’s most feared criminals.

The question will be asked, “Why was the botched art gallery robbery described in the song not included in Bert’s three volume biography?”

Open 7 days, Club Mudgee boasts 2 Eateries, The Bistro open from 12pm and Café from 9.30am until late. Local wines, Craft Beers and the $10 cocktail menu can be enjoyed in the Club, on the sun drenched deck or beer garden veranda. Live televised sport all day on the BIG screen in the Sports Bar. Free live music events.

Whether it’s red or white, fizzy or sticky, our family loves wine. We love making it, drinking it and most of all sharing it. Visit us in Apple Tree Flat.

Located in the centre of Mudgee, the Ori is one of the town's most iconic hotels. Warm and welcoming, it is a popular location for all occasions. Offering indoor + outdoor dining spaces with an atmosphere that acts as a place for friends, wanderers, and adventurers to share a drink and meal together.

Huntington Estate has been taking orders and delivering fine wines to homes all around Australia since 1974. If you’re in Mudgee, visit their beautiful winery and vineyard, try the wines and enjoy some delicious local produce or weekend lunches in the gardens and grounds.

Beloved by locals and tourists alike the Paragon Hotel boasts a characterful bar to drink, delicous pub fare to eat, and a place to meet and banter with friends. Forget the hustle and bustle and immerse yourself in the delightful and welcoming Australian pub vibe. The Pub bistro is open 7 days a week, and the hotel also offers 18 great pub style rooms perfect for groups travelling together.

Mudgee’s Getaway self-contained cottages from one bedroom to 5-star Luxury. Mudgee’s only children’s farm-stay. Country living in town on 9 acres of private river-frontage.