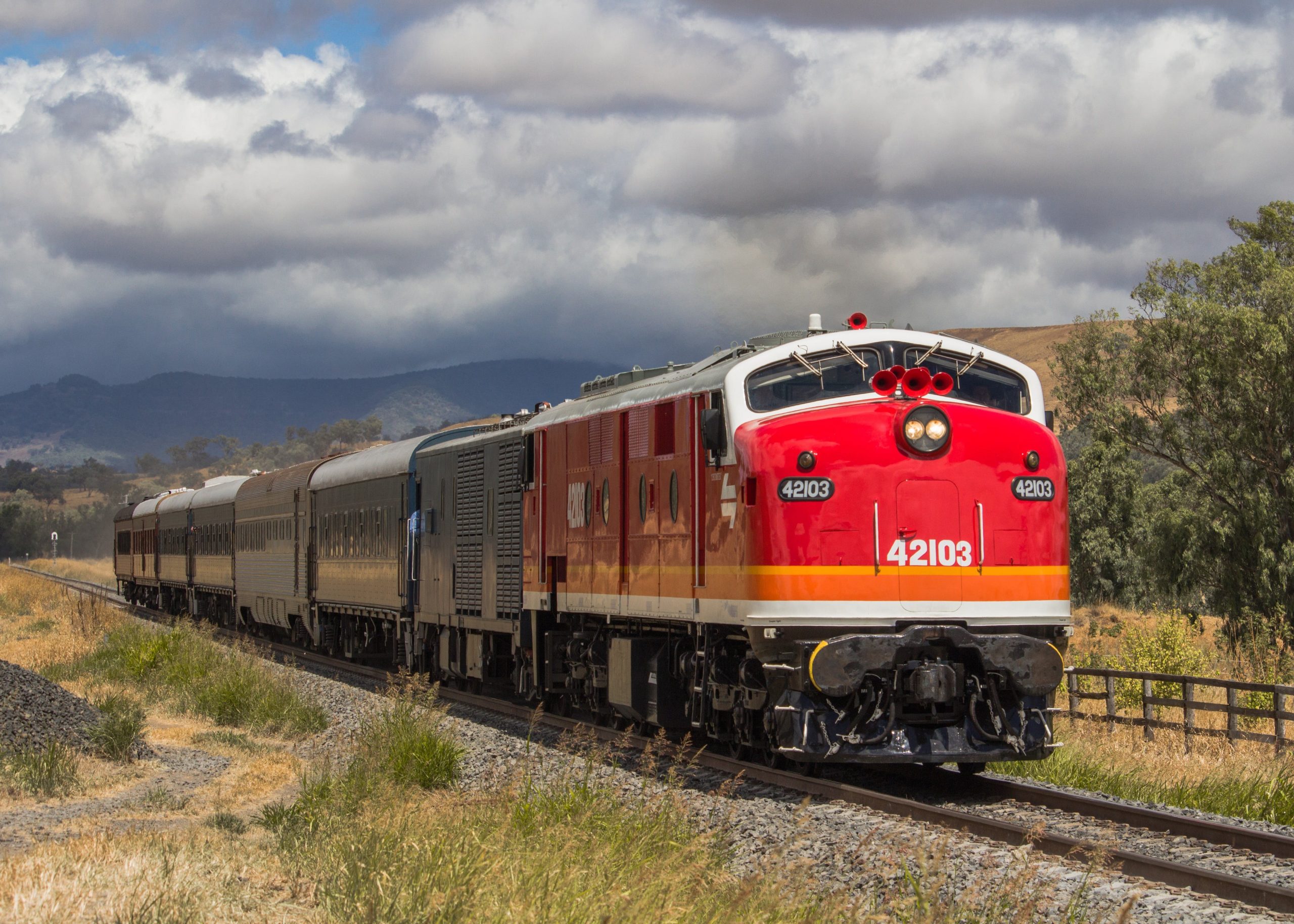 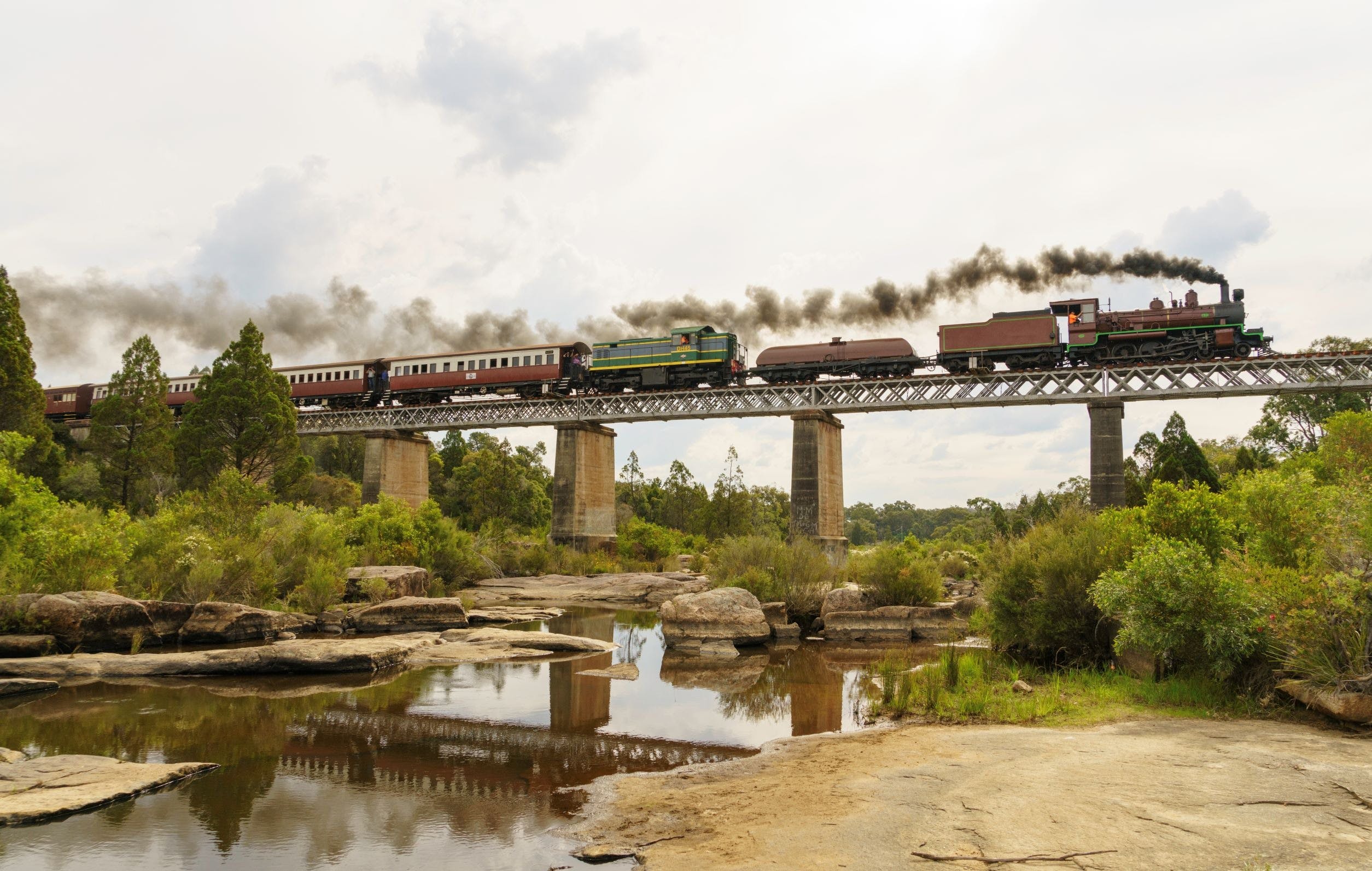 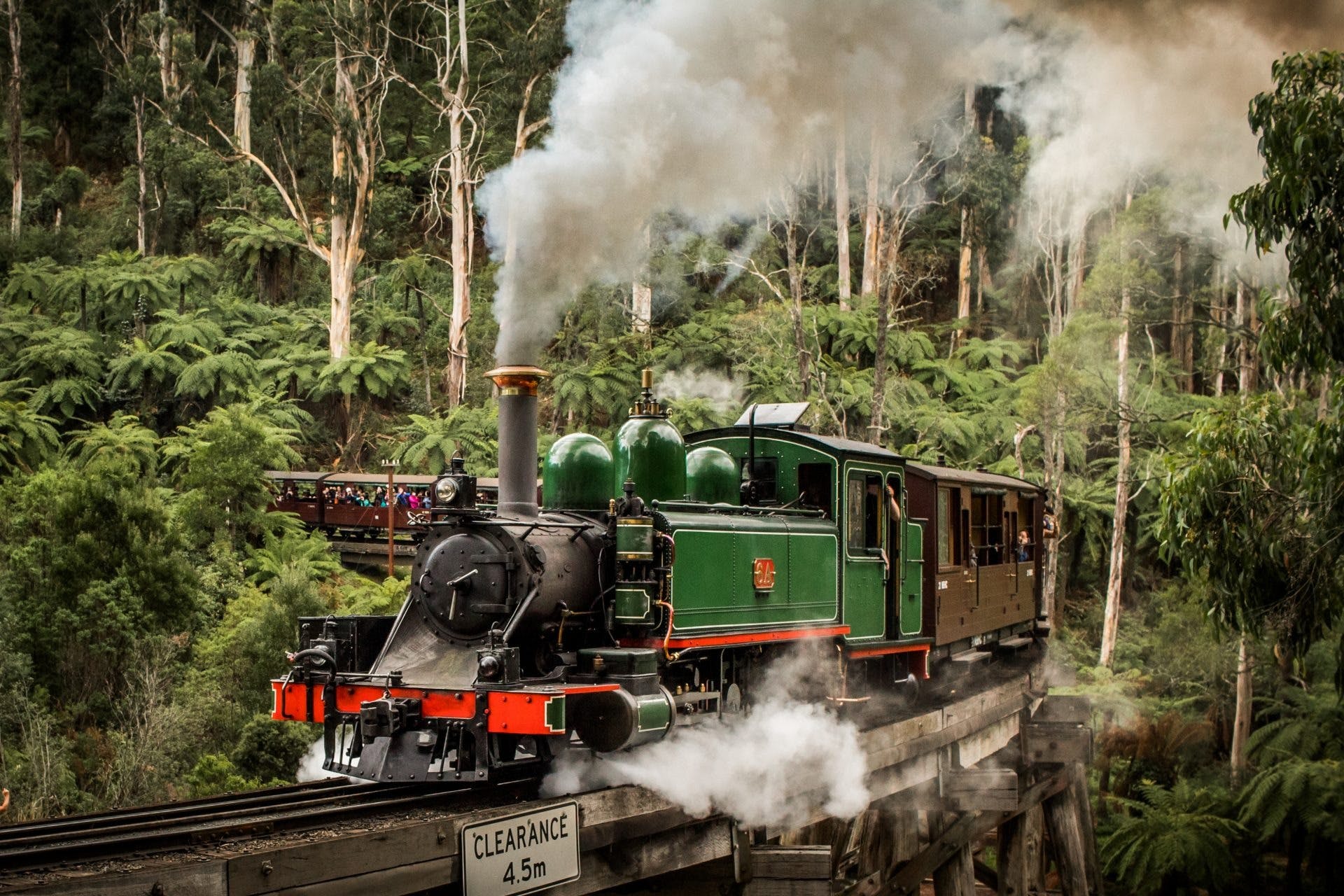 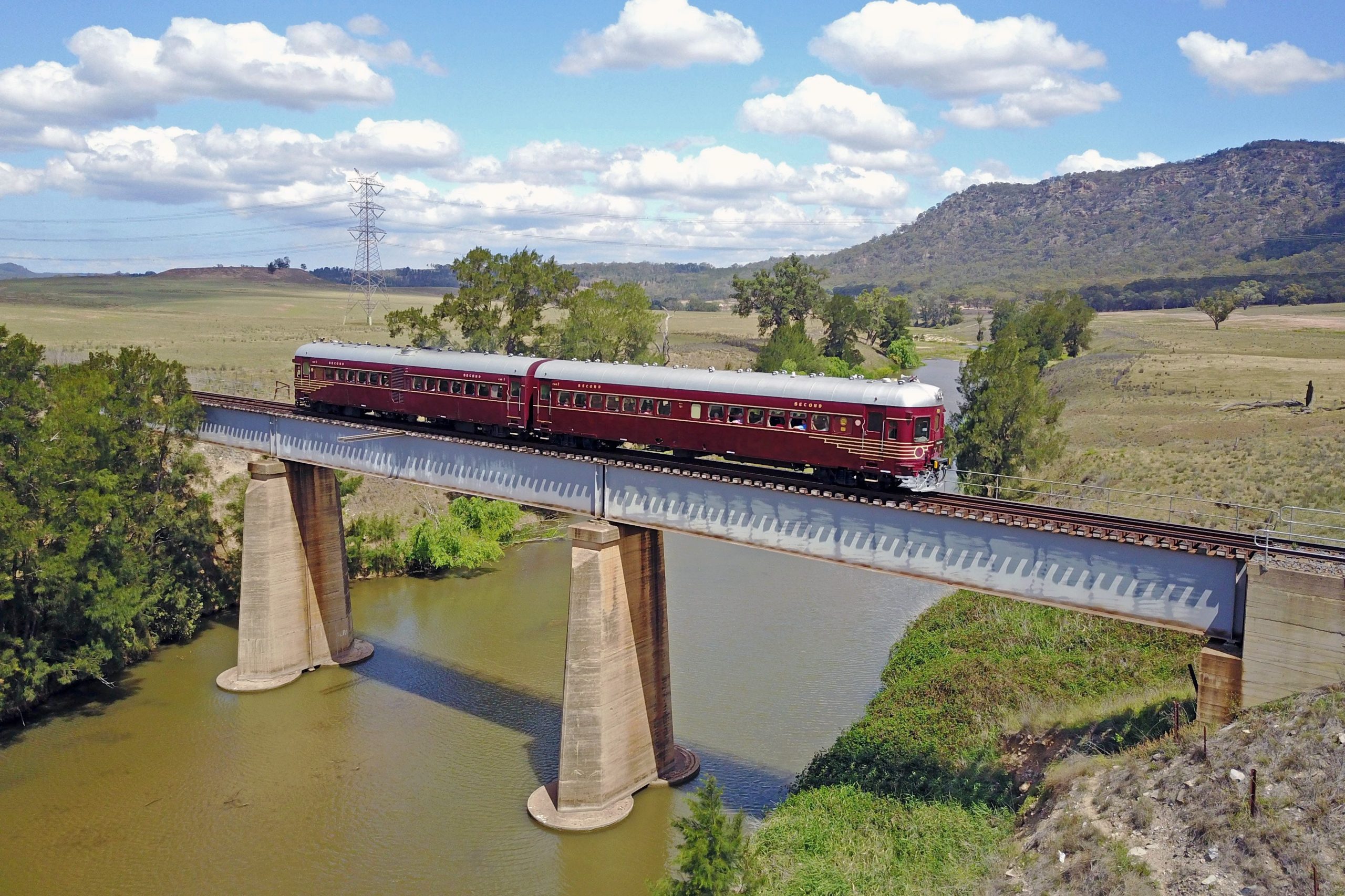 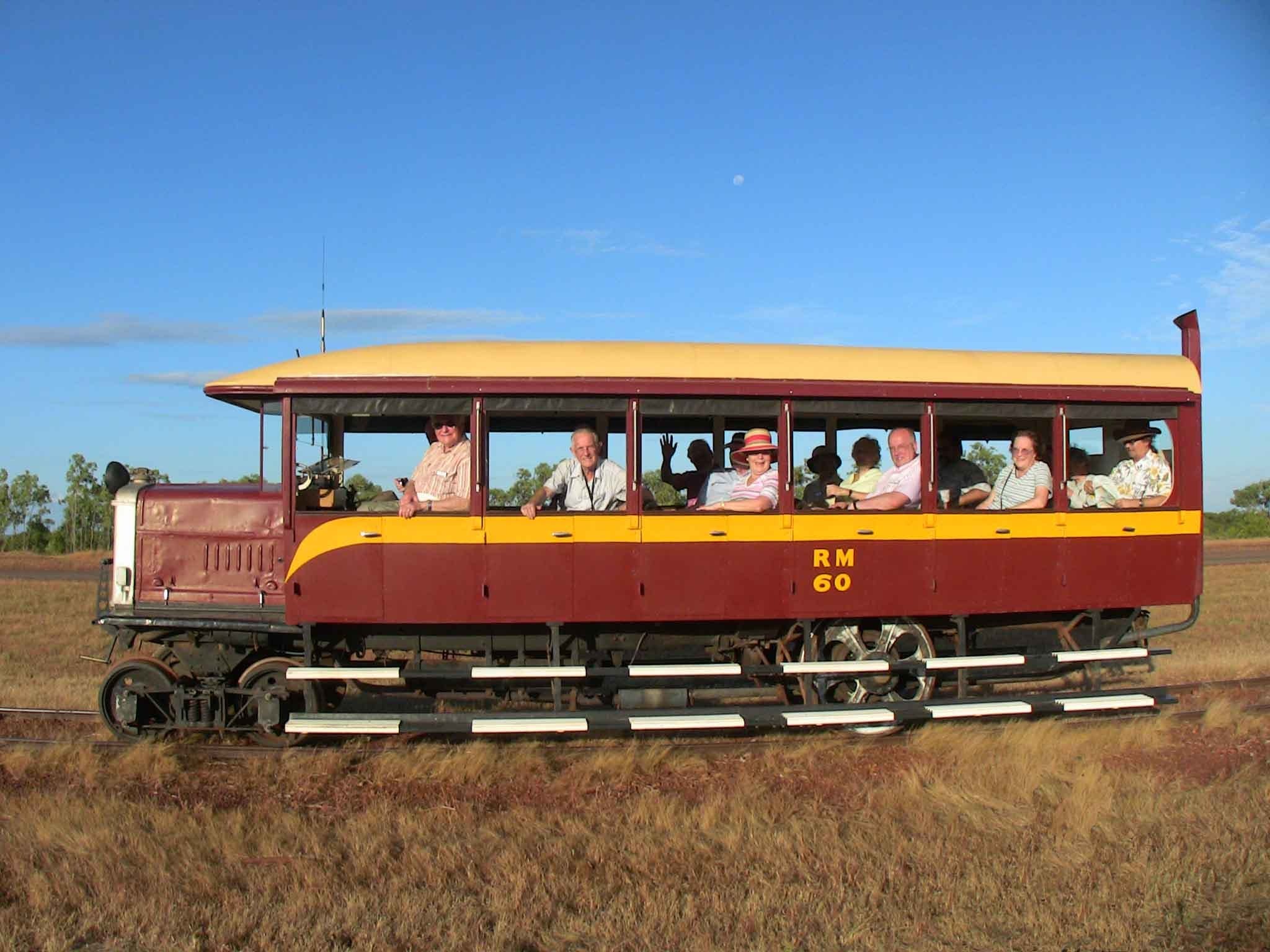 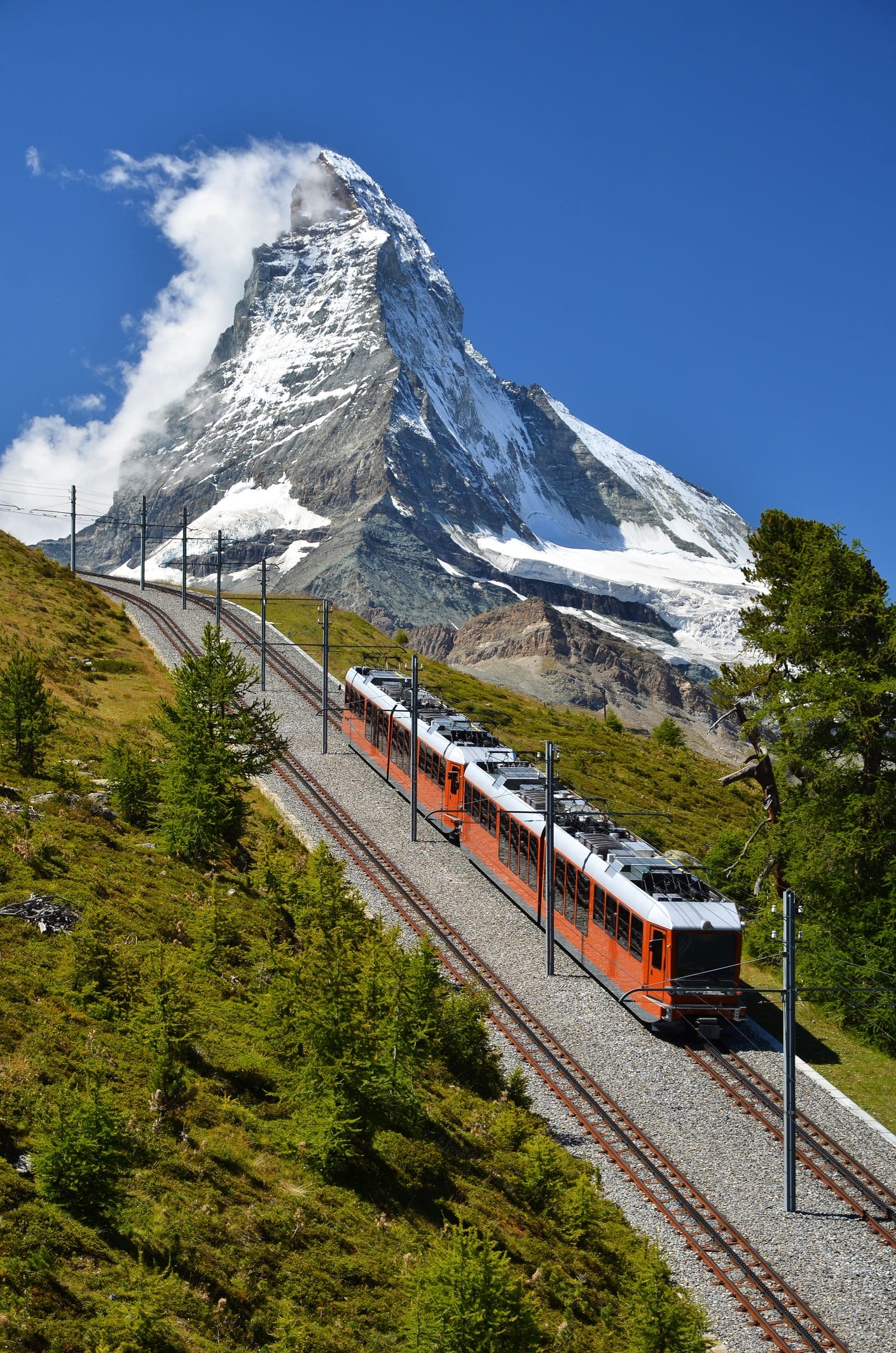 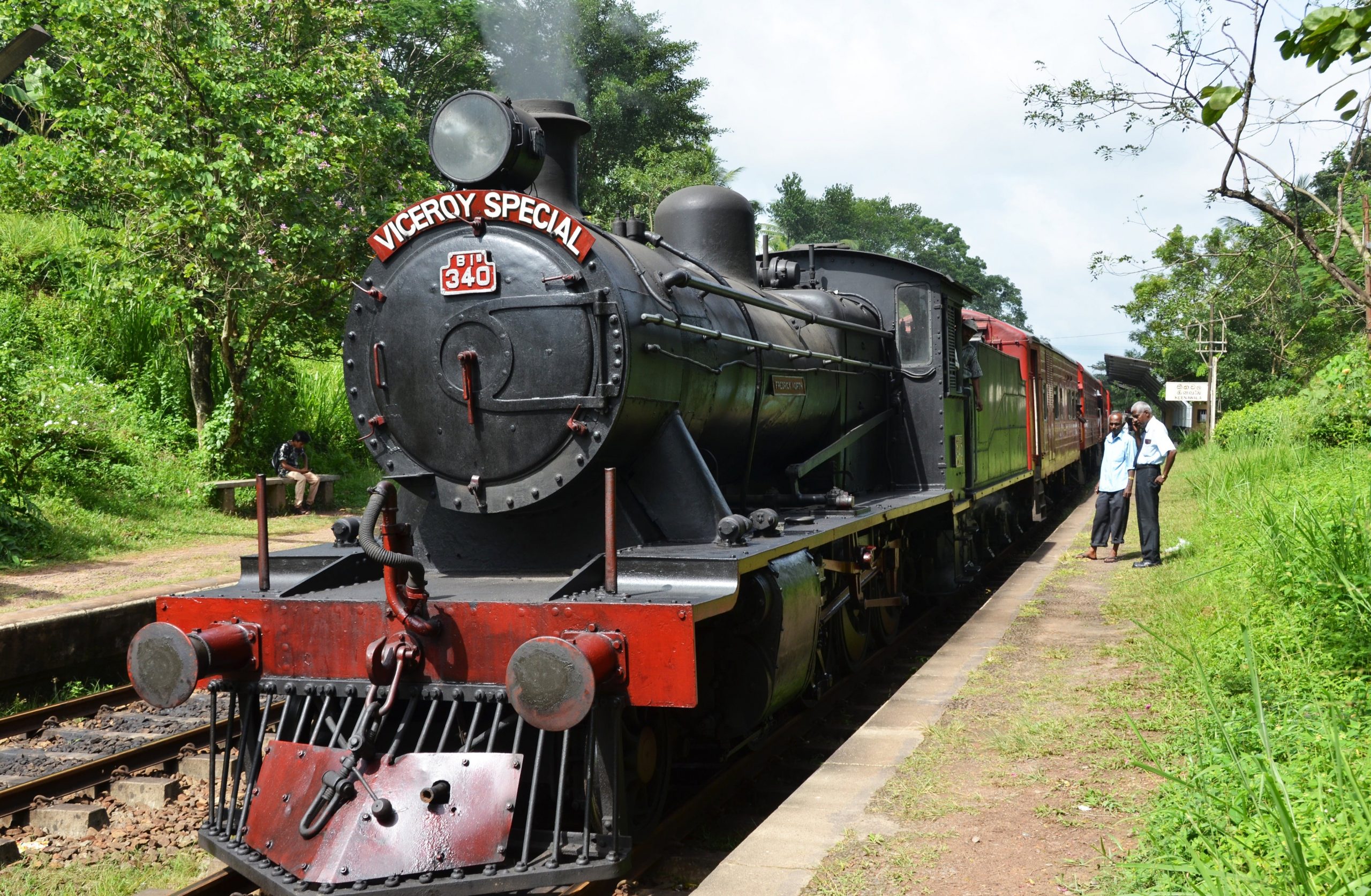 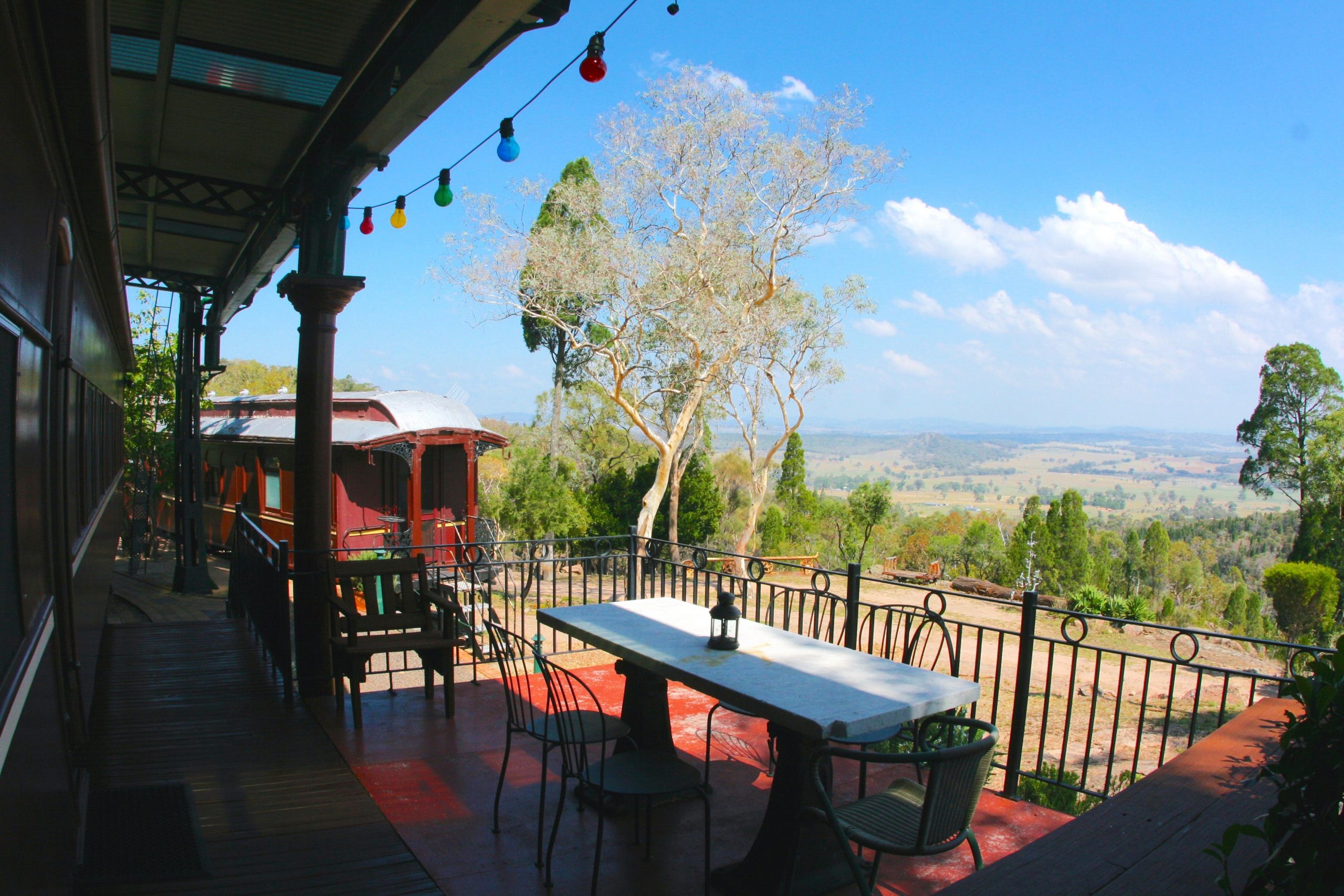 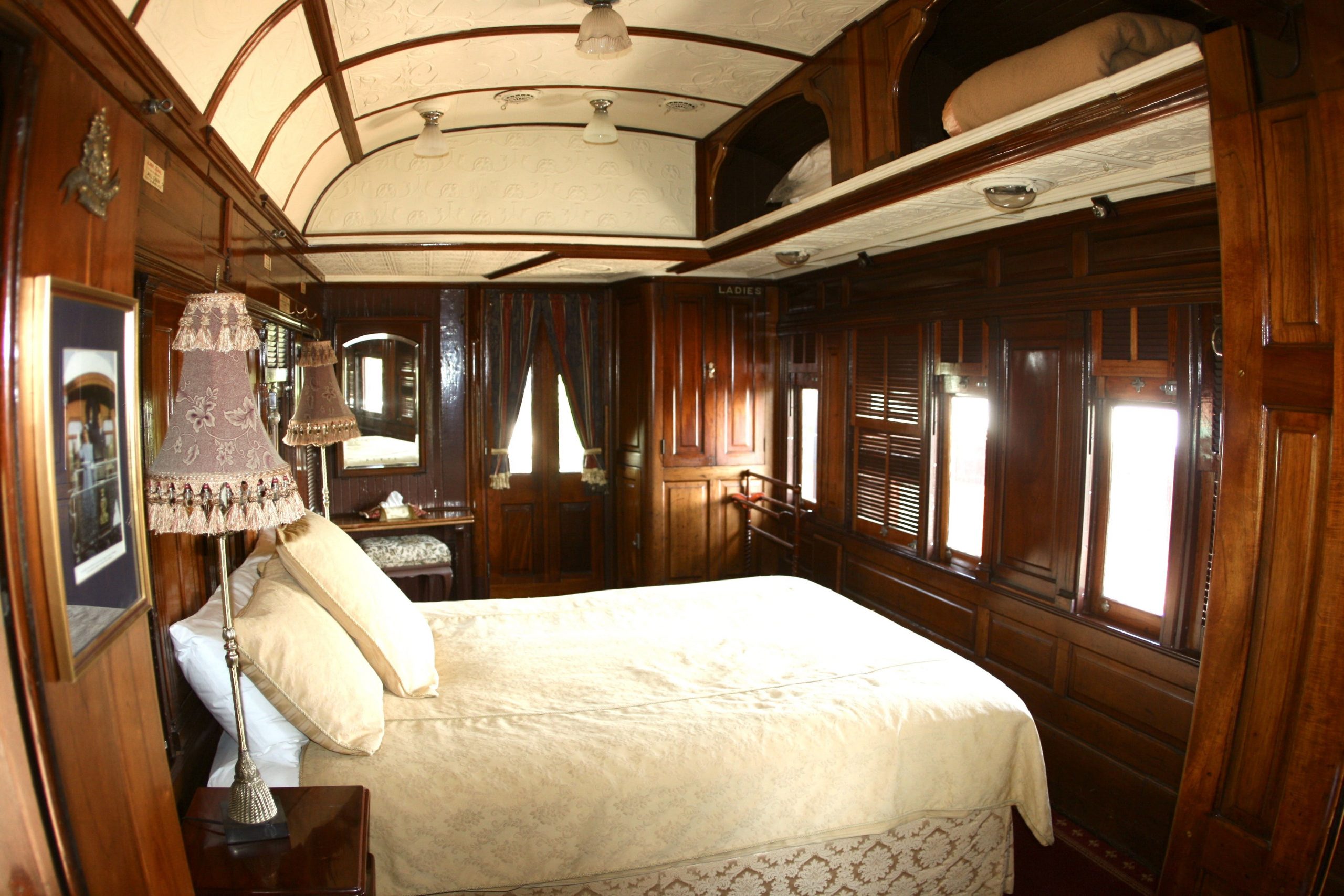 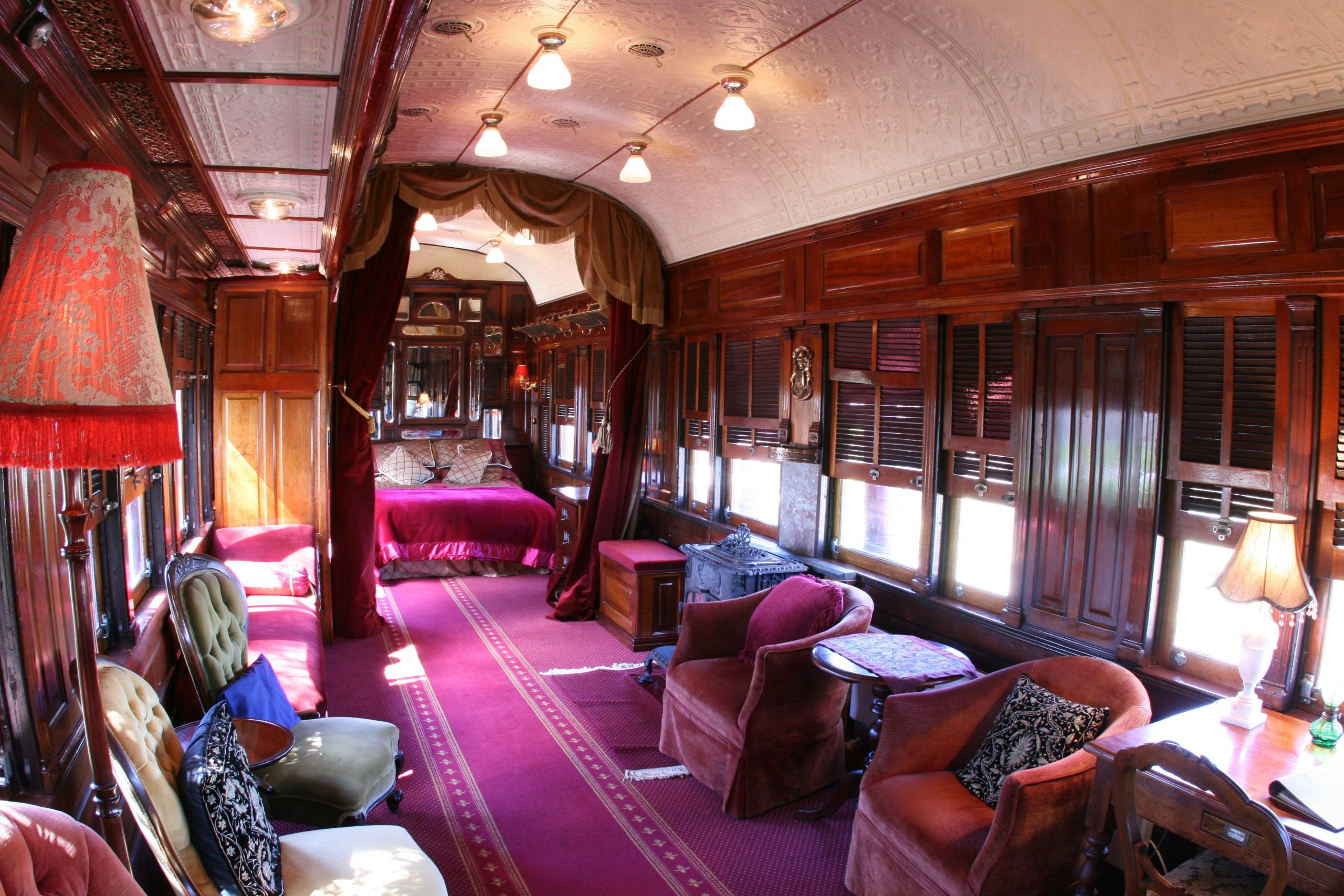 Fully escorted rail holidays in Australia and around the world.

Ever wanted to ride the world’s great railway lines in the company of like-minded travellers and an experienced escort?

Founded in 2012 by well-known Australian television personality and self-confessed railfan, Scott McGregor, it has thrilled and delighted almost 1500 travellers on over 120 tours around Australia and across the world. Scott’s belief is that the most relaxing, romantic, and engaging way to see a country is from the window of a train.

New tours are launched regularly, inspired by heritage, vintage and steam trains, new routes, and the growing interest in taking a train to some of the world’s most fascinating places. But you don’t have to be a train ‘nut’ to enjoy a Railway Adventures tour – there’s something for everyone!

The Railway Adventures story began back in 1980, when Scott began to create his own unique personal rail retreat and amass one of the most extensive rail memorabilia collections in the country. Ruwenzori Retreat, a collection of beautifully restored vintage railway carriages located atop the Great Dividing Range just outside Mudgee also operates as a boutique tourist accommodation. Comprising exclusive Orient Express style comfort for up to 13 guests, the ‘single hire’ policy ensures that whoever is there gets the whole place exclusively to themselves. An incredibly special treat.

Mudgee Art House is an art hub and coffee house established by local artist WarBëhr and Toni Behrens from TheMudFactory. Catering to the needs of artists within the mid western region, Mudgee Art House is the perfect place to begin!

Fabulous food, award-winning accommodation + a welcoming vibe + quirky historical feel that has been warming hearts since 1872.

The Little Cooking School and accommodation

Beloved by locals and tourists alike the Paragon Hotel specialises in a characterful bar to drink, traditional pub fare to eat, and a place to meet and banter with friends.

Whether planning your next visit to beautiful Mudgee or choosing the perfect wine to enjoy from your local, no matter the moment, make it feel like home with Bunnamagoo.

Ride our special party train to Mudgee, be wined and dined on board and enjoy a stay in Mudgee's most unique Orient Express style accommodation - Ruwenzori Retreat.

Feel the love at Parkview Hotel, award winning heritage accommodation, offering guests a choice from seven boutique suites, each unique in design and character and all located just minutes’ walk from the heart of town.